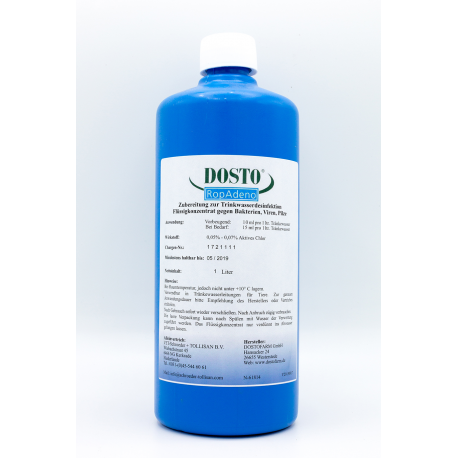 RopAdeno® is a new electrolysis-treated water with special characteristics. By using this special technology, through which the water is subsequently treated with electrical current, amongst  one of the strongest disinfecting agents and, at the same time, one of the most compatible for living organisms.

Why is hygiene so important with drinking water for humans and animals (racing pigeons)?

This high energy charge can, for the first time and through the product RopAdeno®, be stored in a bottle for a long time and is also demonstrably measurable as a redox potential.
The process of disinfecting water by electrolysis is not new. Hitherto however, after a short time, sometimes after only hours, the charge has simply neutralized itself again and with that there was no longer an effect against bacteria, viruses, fungi and spores extant.
What is new is that, with RopAdeno®, for the first time success has been had in producing a stable and effective product for the long-term and thus being able to offer the market a truly marketable product. This new process is based on several patents.

Why use RopAdeno® in water bowls or in racing pigeon transport vehicles?

All birds carry loft-specific pathogens in the form of germs, bacteria or viruses in themselves. When many pigeons come together, as with the younger pigeons, after a short time you will have, logically, many different pathogens directly in the drinking water, where the pathogens can vigorously multiply, and they are then absorbed directly into the gastrointestinal tracts of all the other pigeons. This problem has been known for a long time and is known as “crowding”.

RopAdeno® kills ALL of these pathogens immediately and keeps their drinking water clean, without being harmful to the pigeons. That means, the pathogens will no longer be passed on through drinking water and can also not settle in the drinking vessels.

10 other products in the same category: 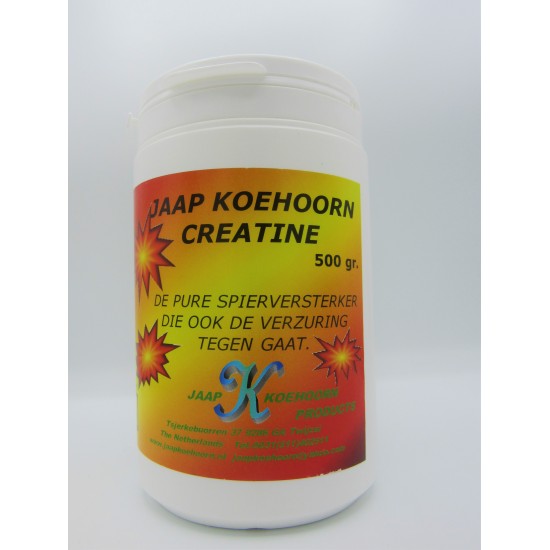 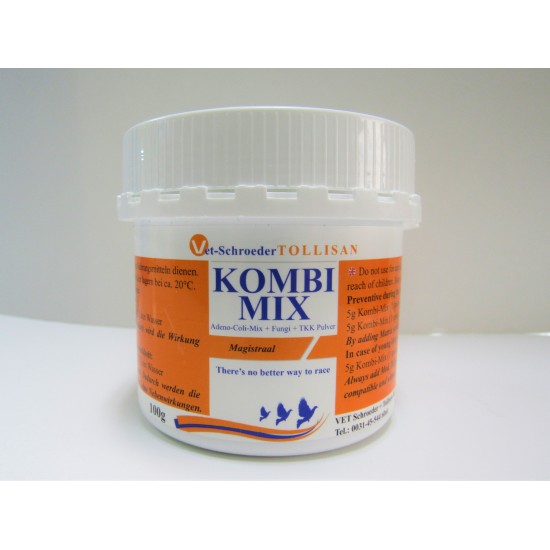 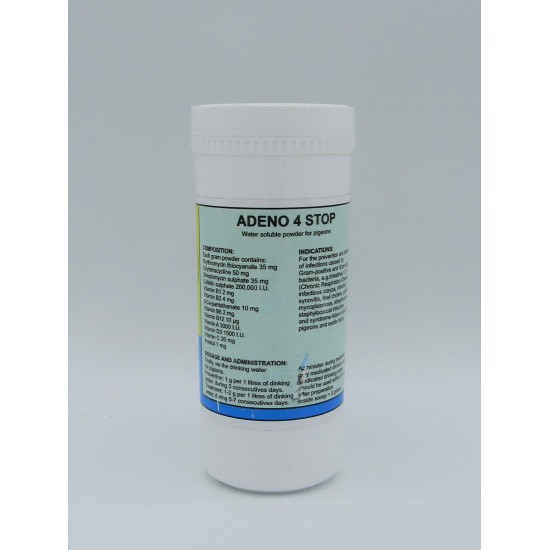 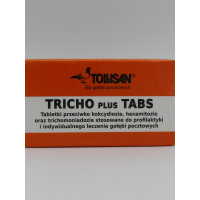 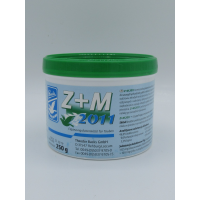 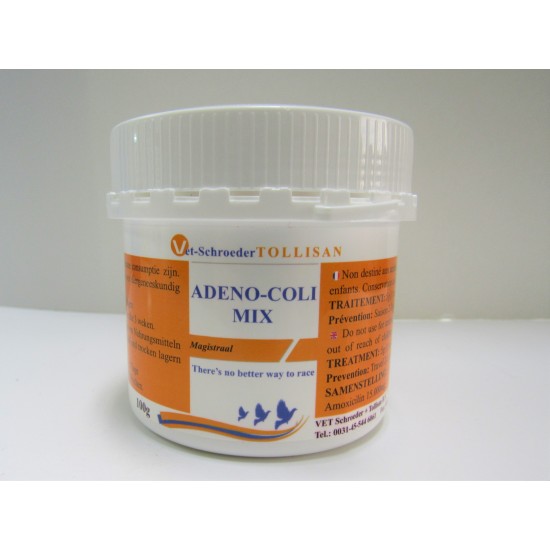 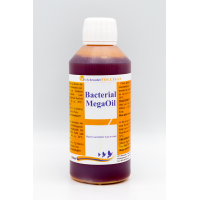 in case of aggressive young bird sickness Applicable over the feed can be used for old...
Price $38.00
Add to cart 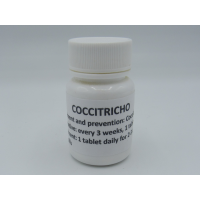 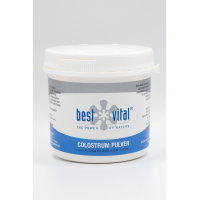 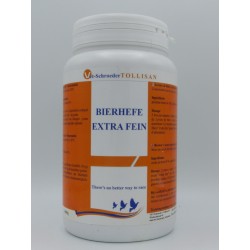 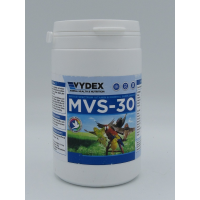 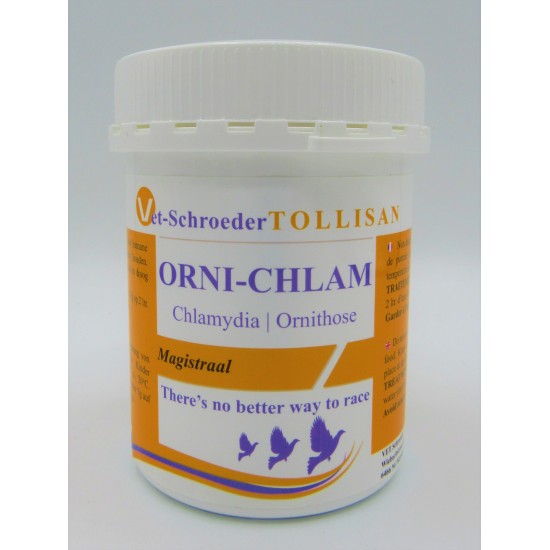 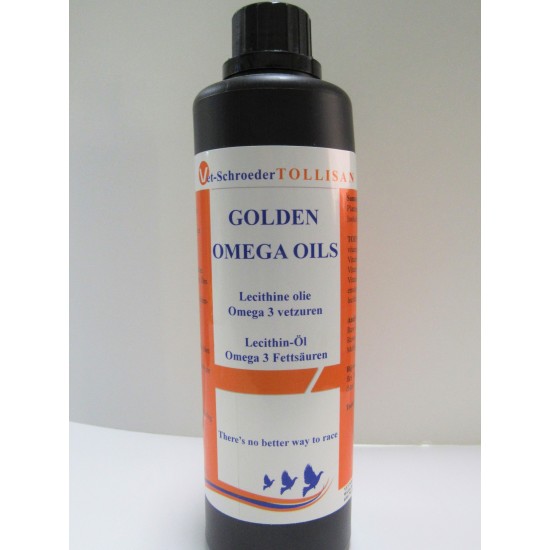 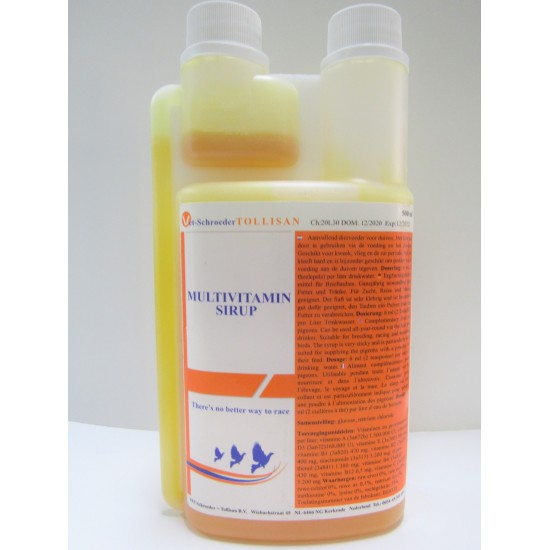 Breeding Racing Moulting Available throughout the year for food and drink....
Price $20.00
Add to cart 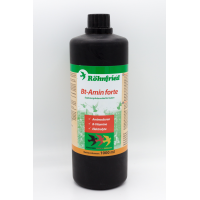 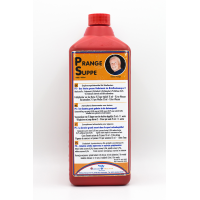